Young Family Members will abhor the ramifications of YOUR activities: On THEIR Lifestyles and THEIR Planet! 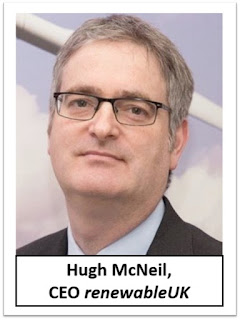 Onshore wind has by far the lowest capital cost per MWh of generation, of any renewable technology. 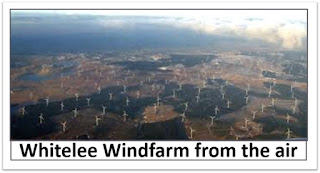 35 GW of onshore wind is 65 Whitelee-sized windfarms. They would have a capital cost £39.00 billion and would generate intermittent electricity, for their 22.5-year lifespan and occupy 3,445 km² of land.

If the capital cost of a technology is high, it tells of:

35 GW of onshore windfarms use an extra 15,180,000 tonnes of steel more than the nuclear power plants.

That will waste 84 TWh of energy
mainly fossil-fuelled energy [the lifespan generation of 2.9 Whitelees]. 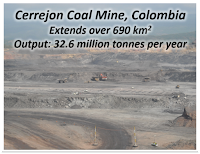 For land-wrecking turbine foundations and roads, an extra 28,733,000 tonnes of concrete will be laid. 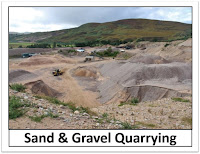 For the sake of the Younger Members of your Family, you need to:

Consider what the future holds for them, in economical and environmental terms, long after you’re gone.

Search your conscience if your support of renewables imposes upon them:

2X the capital cost; 18X the unwarranted waste of precious materials and resources.

The attendant GHG emissions and fossil-fuelled energy use every step of the way, from mining/quarrying, through processing, manufacture and installation.

Envision for them, their experience of 1600X the scenic desecration, ecosystem destruction, species wipe-out and waste mountains.

Make nuclear ‘happen’ by helping to negate the crippling cost of capital, through supporting Government proposals for pragmatic financing of npps.

Use your good offices and prominence to ‘tell it straight’, to the general public, politicians and the media.

Insert the word "years" into the sentence "The capital cost of onshore wind over 60 increases . . ."

Thank you very much, tmaloney4210.